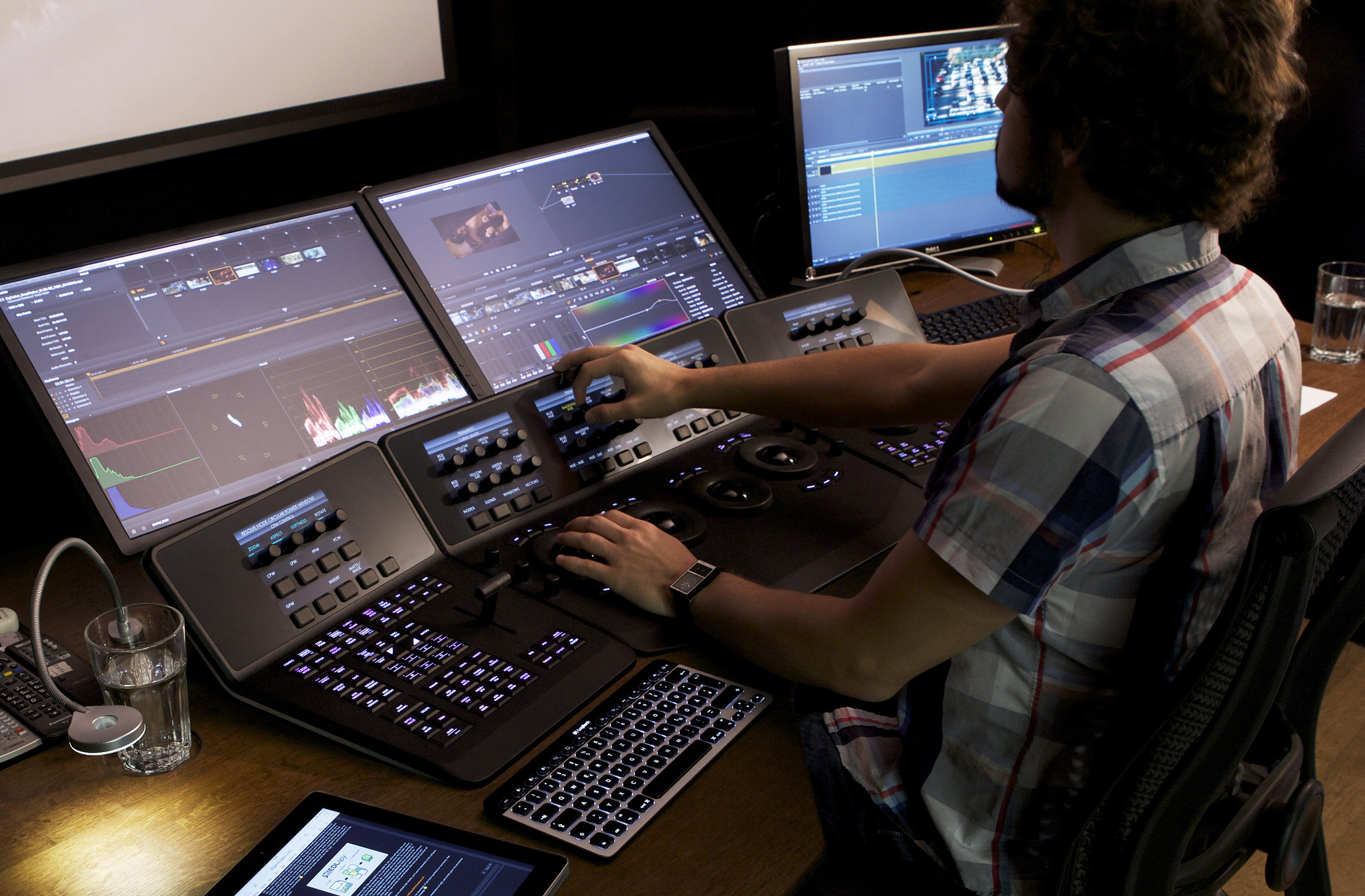 I’m Felix and among other things, I like music synthesizers, pinball, paragliding and freediving. 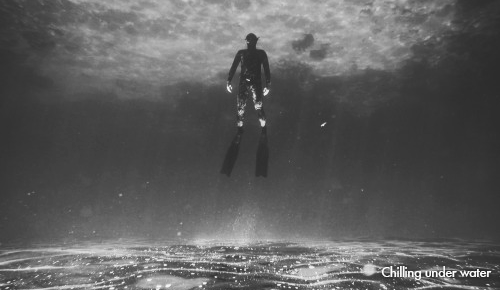 I graduated from the University of Bielefeld in Germany with a Bachelor of Arts in “Media Design and Informatics”, focusing on digital video production and post-production. 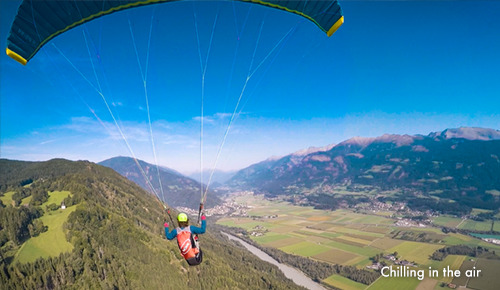 After a period of working in production management, I decided to do post-production full-time, starting as a motion graphics and 3D CGI artist and then quickly moving on to work as a movie Colorist, with generous support from FARBKULT post-production in Cologne. 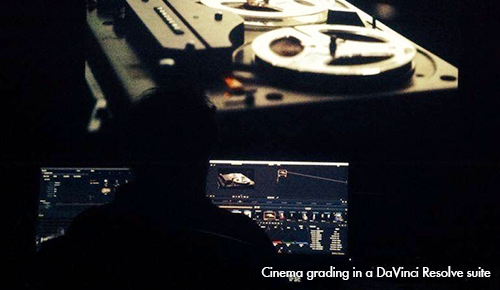 In the following years, I developed the media consolidation software EDL Spy as a side project, which is now being used literally all over the world, in post houses and film schools big and small. 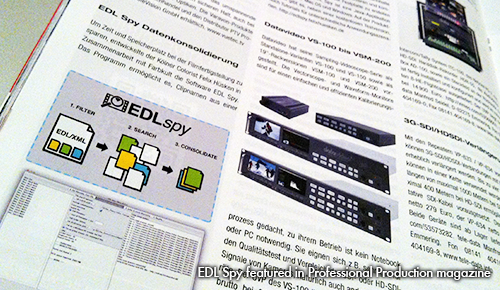 Another milestone after that, was the acquisition of the isf display calibration certification, which lets me provide yet another important service to my clients with confidence, while also making me a better Colorist.

And to further prove my dedication to digital cinema, I was accepted into the German Society of Cinematographers (BVK) and Colorist Society International (CSI) in 2016.

After working on dozens of feature films, documentaries and commercials, video post-production and its continuously evolving concepts remain my passion more than ever and I’m excited for what the future has in store. It surely isn’t going to get boring!

Thanks a lot for visiting my website, have a great day and see you soon!